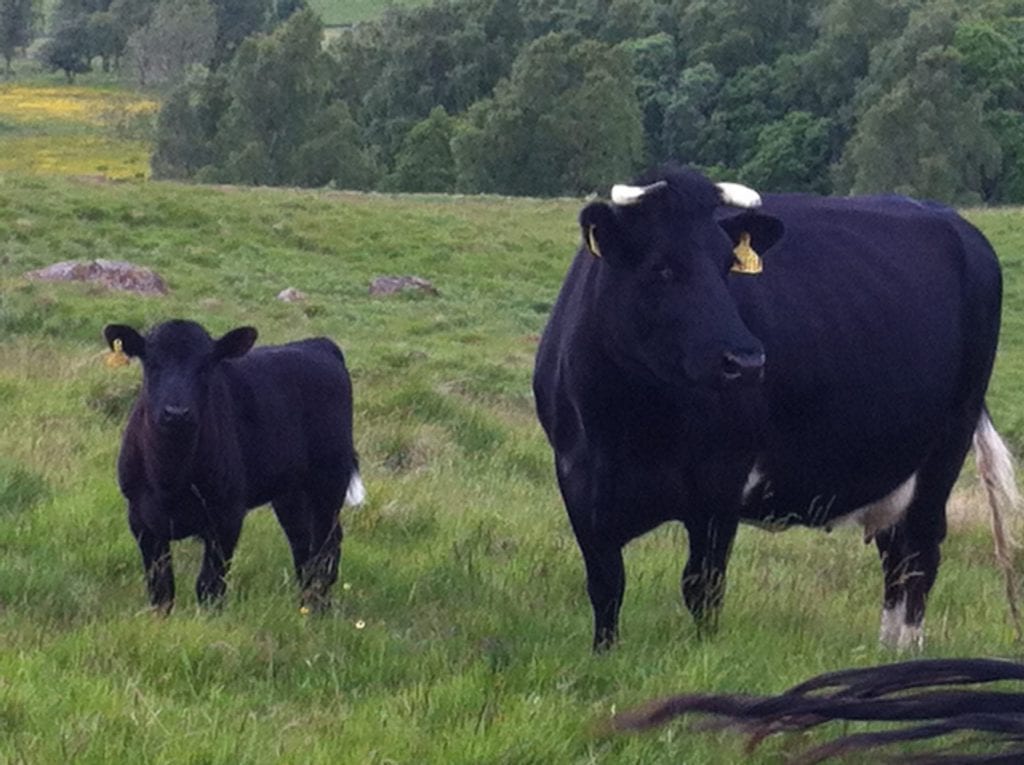 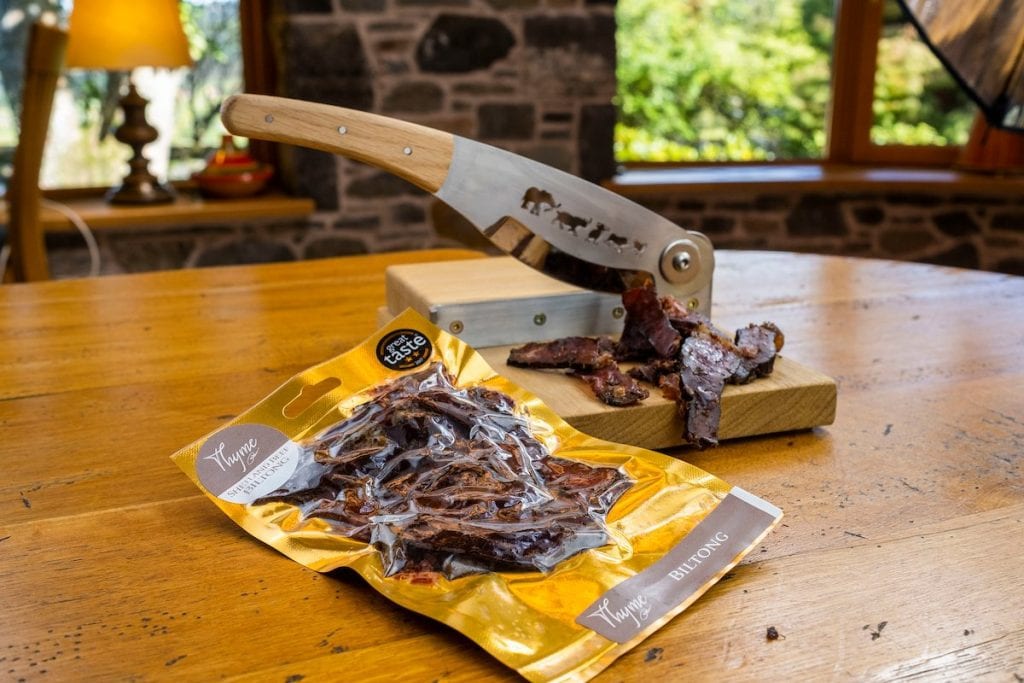 Savour our delicious Shetland Beef Biltong, UK-made, hand-made, by Chef Paul Newman and his team. In the kitchens at Errichel, our biltong is made in small batches, from top-side and silver-side cuts of beef.

Apart from our Buffalo Biltong, which is made from ethically-reared buffalo from our friends at nearby business The Buffalo Farm, all of the beef we use has been reared here on the beautiful green meadows of Errichel, our Highland Perthshire hill farm near Aberfeldy.

To this, we add all-natural seasonings, and the result is a delicious, high protein snack – great for packing in your back pack if you are spending a day in the hills, or for after a workout at the gym, or even served as nibbles with drinks. 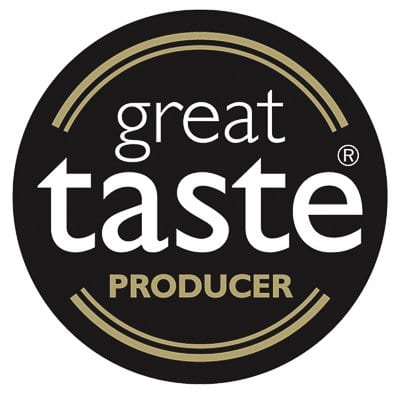 Our delicious beef biltong is handmade by Chef Paul Newman in our kitchens at Errichel farm amidst the rolling hills of Highland Perthshire.

Paul’s career as a chef lead him to work internationally for many years, including spending 20 years travelling around Africa, taking up roles like Executive Chef at the renowned Palace Hotel in Sun City South Africa. Whilst there, he developed a passion for the flavours and foods of Africa that has defined his career, and of course, learned the secrets of making the very best biltong.

Paul is passionate about building layers of flavour within his food, and this is definitely what you’ll find in our biltong. 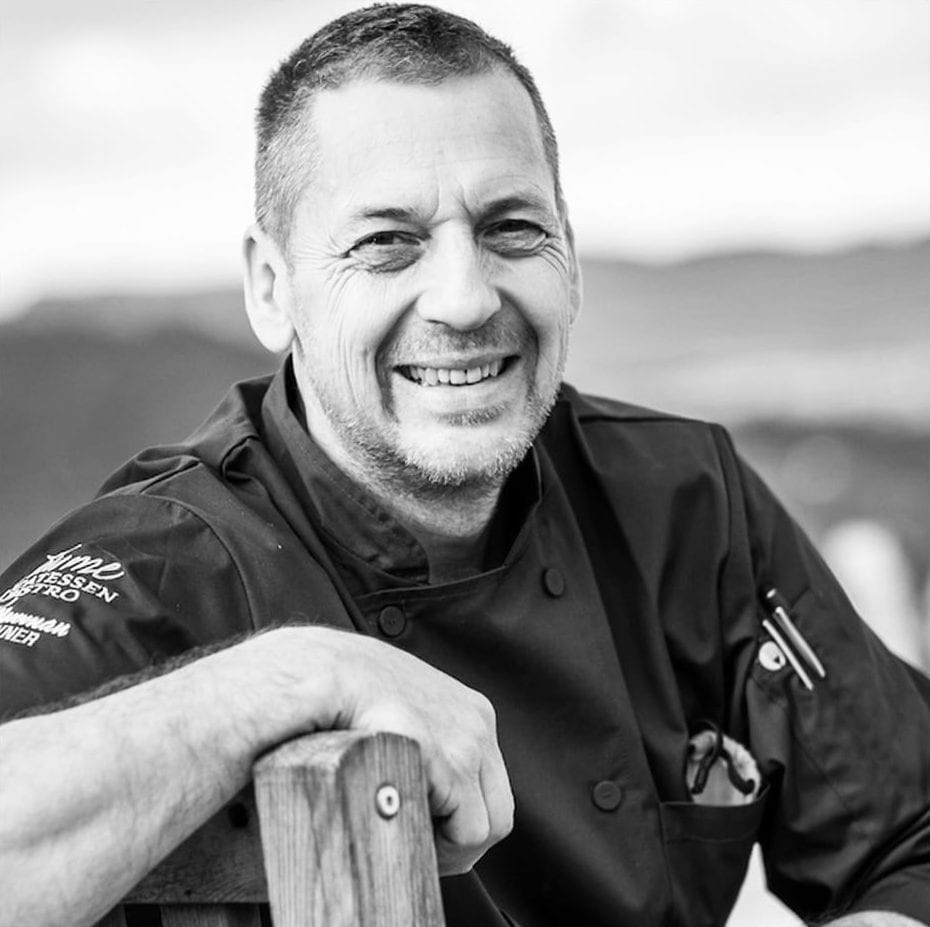 THE KEY TO OUR GREAT TASTING BILTONG

Our beautiful hillside location in Highland Perthshire is lush and green in Spring, Summer and Autumn, but in Winter, we see some serious snow and winter weather. When we decided to rear livestock at Errichel, we wanted to do so as naturally as possible, so we needed cattle that were going to thrive in tough conditions like these.

Bred to withstand the cold and windswept conditions of the remote Shetland Islands in the North Atlantic, Shetland cattle are small, hardy and thrifty – these cows are quiet, intelligent and produce a top quality product for meat (and dairy). Grown slowly, treated with dignity, and naturally grazed as much as possible, our Shetland cows produce a superior, well marbled meat, that is ideal for a number of beef dishes, including creating the perfect texture for beef biltong.

What’s the difference between Biltong and Beef Jerky?

Are Biltong and Beef Jerky the same thing? Although both jerky and biltong are both high protein snacks based on dehydrated beef, they are very different.

Originally from from North and South America, Beef Jerky takes lean cuts of beef, marinates it in spices and sauces, and immediately heats it on a rack to dry it. The result is chewy with a sweet, smokey taste from the marinade.

Originally from Southern Africa, Biltong can be made from lean, or more naturally fatty cuts of beef. The beef is cured and slowly marinated for 24 hours, then air-dried for up to a week. The result is a meaty flavour, with a subtle but not overwhelming tang from the marinade. The texture depends on the cut used, and ranges from crumbly to chewy.

Biltong is considered the healthier of the two snacks, due to lower sugar and salt content, and packs more protein per bite. 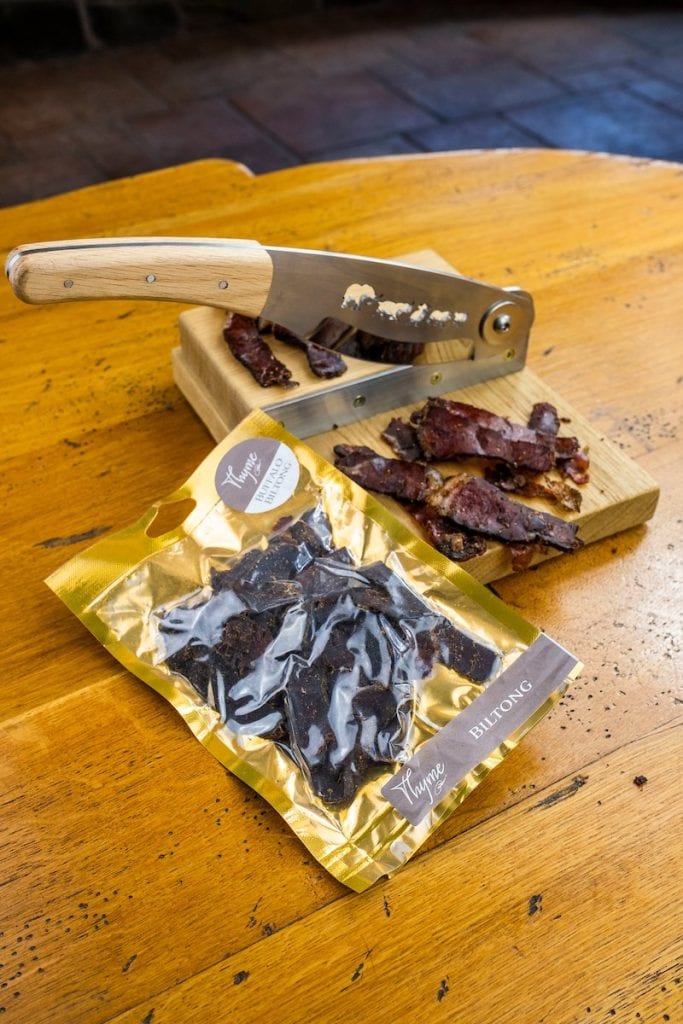 Order some of our Beef Biltong for home delivery and try it for yourself.

Currently, delivery is to UK addresses only.